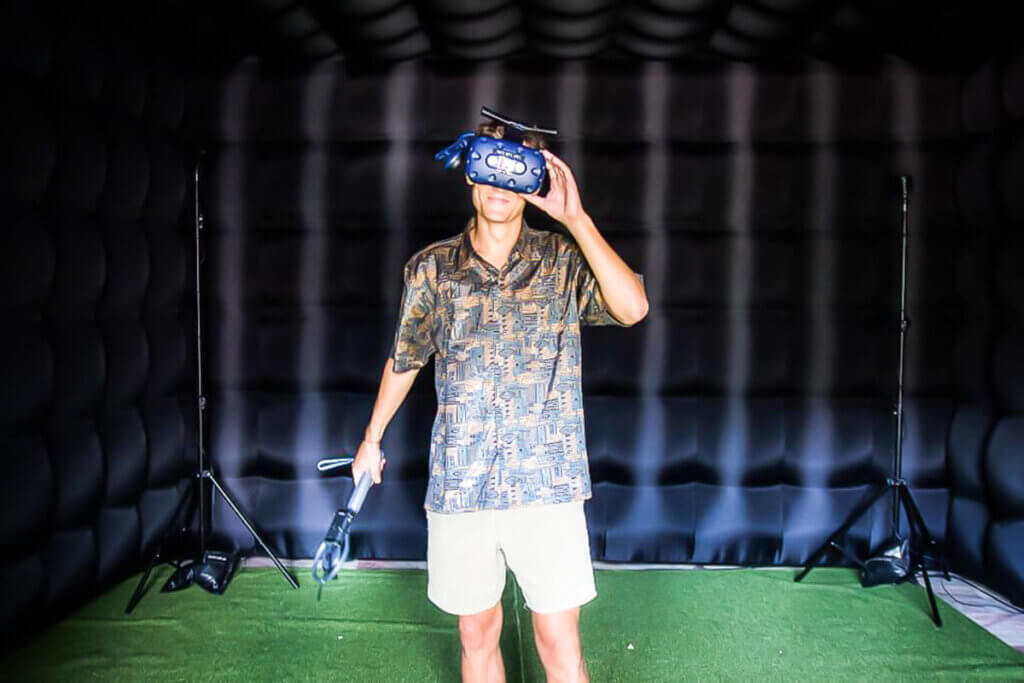 When foreigners think of 'Straya, there are approximately 4 things that come immediately to mind: the Outback, Steve Irwin (rest in peace), Hugh Jackman, and the Australian Open.

The latter is thought for a very good reason, and it is equally embraced by Aussies. Since its inception in 1905, then known as the Australasian Championships, the tournament has grown in popularity, so much so that it is considered one of the top sporting events in the entire Southern Hemisphere.

On This Page:
1 A Part of Something Grand
2 Creating a One of a Kind Experience
3 Meeting Every Need
4 Another Ace in the Bag
5 Your Serve

A Part of Something Grand

Given how huge this sporting and now-cultural event has become over the years, you can imagine the kind of exposure you can get from event marketing at the Australian Open. For the business choosing this platform to angle such an ambitious boost for their brand? It’s a huge deal, and their marketing strategy definitely has to be attention-grabbing and larger than life.

Funkified Entertainment contacted us about an exciting venture they were planning, including some global heavyweights. It was a fantastic collaboration between the client, Seiko watches, Initiative, and interactive entertainment service provider Rentertainment. The concept was to set up a virtual reality experience at Federation Square as part of the 2019 Australian Open in Melbourne, in which attendees could take part in a VR tennis tournament inside of an interactive inflatable tent.

For our part, Inflatable Anything was tasked with creating this interactive inflatable tent with all the specifications our client could possibly need. We were absolutely honoured to be chosen to be part of such a big, collaborative project on the world’s stage!

Creating a One of a Kind Experience

The purpose for this interactive inflatable tent called for quite a bit of space. Though players would enter the inflatable cube and participate individually, there had to be enough room to serve virtually with decorated Serbian tennis pro Novak Djokovic on a Seiko-themed tennis court, thanks largely in part to an endorsement deal with the watch brand, established in 2014.

As an event that typically attracts 600,000+ spectators in non Covid-restricted, recent years, special consideration also had to be taken to ensure that participants would not be bothered by the distractions outside the cube during their game-play for a fair shot at the $1,000 cash prize and Djokovic special edition watch. We tweaked our design to include an interior space that measured 6 meters long by 4 meters wide by 2.7 meters high. These dimensions gave enough internal room that someone could take part in the tournament protected by the dark nethers of the interactive inflatable tent.

Our team rallied ideas with the client about the overall design and placement for the continuous blower that every one of our units require to stay up. Ultimately we came to the agreement that the standard pillowed effect was not suitable for all the coverage this project was very likely to receive, so we also created a sleeve that would slide over the unit to give the interactive inflatable tent a sleeker, smoother, and overall more attractive look as a media wall.

This decision was also more cost-effective than printing the brand name directly on the cube, because the plain black sewn-polyester tent underneath could just be reused for future events with swapped-out sleeves if need be. We were also asked to create different points for inflation so when it is reused, the position of the continuous blower can be adapted to fit the client’s needs best.

Another Ace in the Bag

We put time and effort into perfecting every project we participate in, and the Seiko interactive inflatable tent was no different. After lengthy consultation with our client, we managed to manufacture the inflatable cube with enough accommodations that it can be swiftly and conveniently utilised for years to come.

With another satisfied customer, and with the expected amount of media coverage surrounding the interactive inflatable tent, partially due to the fact that Novak Djokovic himself graciously stopped by between matches to visit his virtual likeness, the event was a smashing success. Over 400 attendees competed in the virtual tournament over the 2 days it was operational! We were beyond pleased to team up with some of the best of the best to deliver an unforgettable, once in a lifetime virtual reality experience for the 2019 Australian Open.

We would not put nearly as much work into delivering satisfactory inflatables if we didn’t truly love what we do, from the largest collaborations to the smallest business get-togethers. Contact our experienced team today to bring your dreams to life!